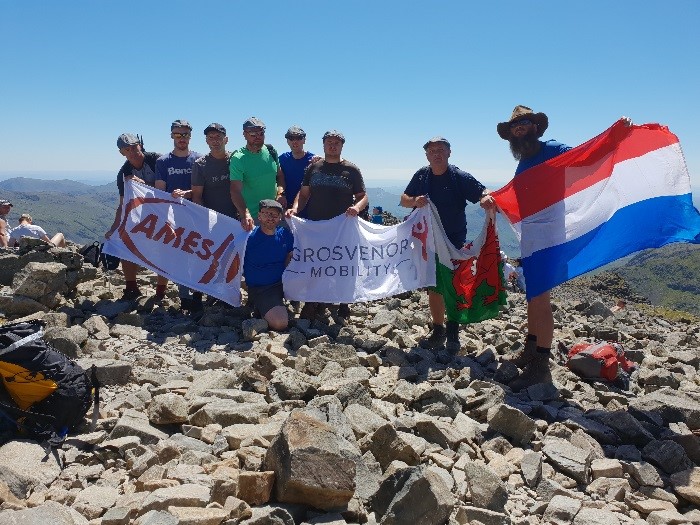 Grosvenor Mobility have completed their Three Peaks Challenge on the hottest weekend of the year and have raised £6000 and counting for the Brett Young Gateway – Dementia Day Service in Halesowen.

Teaming up with AMES Group (another local company) the group arrived at the Glen Nevis campsite below Ben Nevis at 6pm Thursday after a long hot and uncomfortable drive from Droitwich. As fast as they could the guys put their tent so they could watch the England V Belgium match in Fort William. Not the best match to say the least, however, this was not stopping the group from enjoying a curry and a beer at Spice Tandoori in Fort William.

Following a night of camping and being eaten alive by midges the group started the day with a barbeque breakfast at 05:15am. An early start was a must to avoid the scorching sun that was set for the rest of the day and a temperature expecting to soar to 30 degrees. However, the set to be sweltering conditions were not holding the Grosvenor boys back from being excited about the climb, this made it a little difficult when posing for their Peaky Blinders photo.

The climb was relentless and continued the same gradient for over an hour but the group pushed on through motivating one another and chatting to fellow climbers along the trail.

After crossing a field full of snow and engaging in a snowball fight the boys reached the top at 11:40am where they were rewarded with stunning 360-degree views and an enormous feeling of achievement.

The descent was tough as it caused damage to a few climbers, cursing them with painfully stinging blisters and sharp achy knee pains. However, the views continued to be impressive and Chris even took advantage of the loch on the mountain and jumped straight in. Arriving at the base at 14:40 after descending for a difficult 2 hours and have achieved 23.3km a well-deserved drink and bite to eat was much needed. Some group members required some medical work and the amazing Fireman Phil stepped up to the role.

However, there was no time for resting as the group needed to arrive in Keswick for 10pm to pick up their keys for the Derwentwater Hostel. Despite travelling in a minibus that moved at a maximum pace of 62mph the group made it at 9pm having picked up another climber, Dave.

There was no sleeping outside tonight, the group had upgraded their sleeping bags and camping mats for bunk beds and lights were out by 11pm.

A new day and a new challenge, the group awoke at 7am to another cooked breakfast to prepare them for a day in the beating sun climbing Scaffell Pike. Sadly, this time around two walkers had to drop out due to injury but this wasn’t holding anyone back and the group started at 09:15am to conquer the rolling hills and rock facing climbs of Scaffell Pike. Arriving at the foot of the mountain with only 100ft to climb a lot people were scrambling and falling due to loose rocks and temperatures had reached 30 degrees again. The group reached the top together at 12:15pm and once again the views were the reward. Descending down the mountain felt like a lifetime but the group were pleasantly surprised when they stumbled upon a lusciously clear and cool lagoon where everyone took full advantage to soothe their tired legs.

A good 45 minutes were spent by the pool, arriving at the bottom of Scaffel pike at 3:45pm to be greeted by the crew with Greggs steak bakes and sausage rolls and lots of water! The evening drive from Scaffell pike to Llanberis Youth Hostel was again another rush and stops were short and sweet as the group needed to arrive before 10:00pm for keys. Upgrading again this time to wooden lodges the accommodation was fantastic and the boys again slept like logs after having walked 23.2km and a staggering 31,870 steps.

Up again bright and early at 07:30am ready for, the group were joined by friends and family for their last encounter of the Three Peaks – Mount Snowdon.

Setting off at 09:30am, the last two days were really taking its toll on everyone’s legs and the climb was hot and the wind was little, but the group got to the top at 12:30pm. This time celebratory beers were at hand thanks to a small shop up the mountain. However, the descent was difficult as dehydration had kicked in for a few and a jump in another lake was much needed.

An incredible journey and experience was had by all and great fun and friendships were made on the way whilst raising money for a great cause. 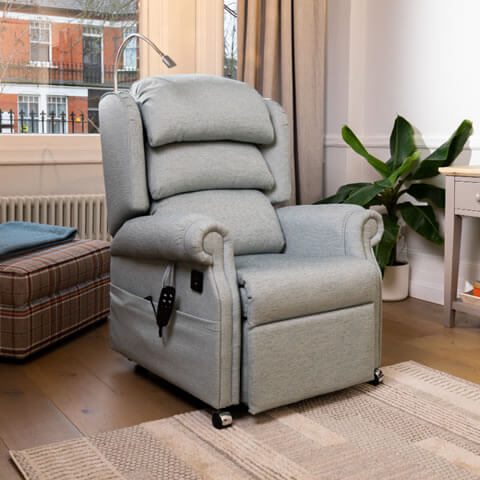 At Grosvenor Mobility, your comfort is our priority. We believe that everyone should have the freedom to be able to relax in complete comfort independently in their home. It’s why we proudly supply only the highest quality Rise and Recline Chairs and Adjustable Beds to aid you in your home. 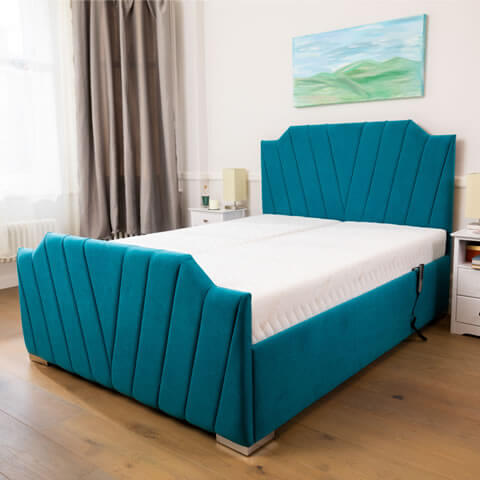 The bedroom is your sanctuary. It’s your place to rest, unwind and totally relax. But to do so, you need the perfect bed; comfortable and luxurious. At Grosvenor Mobility our range of Adjustable Beds do just that. Featuring easy to use handsets that operate our ultra-quiet motors allowing you complete control at the touch of a button.

Request a Call Back

This website uses cookies to improve your experience while you navigate through the website. Out of these cookies, the cookies that are categorized as necessary are stored on your browser as they are essential for the working of basic functionalities of the website. We also use third-party cookies that help us analyze and understand how you use this website. These cookies will be stored in your browser only with your consent. You also have the option to opt-out of these cookies. But opting out of some of these cookies may have an effect on your browsing experience.
Necessary Always Enabled
Necessary cookies are absolutely essential for the website to function properly. This category only includes cookies that ensures basic functionalities and security features of the website. These cookies do not store any personal information.
Non-necessary
Any cookies that may not be particularly necessary for the website to function and is used specifically to collect user personal data via analytics, ads, other embedded contents are termed as non-necessary cookies. It is mandatory to procure user consent prior to running these cookies on your website.
SAVE & ACCEPT
OPEN FOR BUSINESS, following government guidelines. For more information click here.